The parliament agreed that the November 2022 deadline should be pushed until the end of of 2023, they announced on Monday.

“The early time frame was too narrow because of the coronavirus,” said the President of the Sami Parliament in Finland, Tuomas Aslak Juuso, in a phone interview.

Anni Koivisto, deputy speaker of the Sami Parliament in Finland, said priority needed to be on the quality of the preparation.

“The start of the commission’s work has been delayed and it’s important for us to ensure that a too tight schedule does not become an obstacle to the success of this important work,” Koivisto said in a news release.

In addition to the time obstacles created by public health directives in response to the pandemic, putting the appropriate support services in place to accompany those participating in the commission, also needs more time, Jusso said.

“We have a lack of culturally appropriate psychosocial services for Sami,” he said. “It’s an long time issue here in Finland. So while time delays because of coronavirus is a main factor, more time to prepare for psychosocial support is also important.”

The Sami are an Arctic Indigenous people whose traditional homeland spans the Arctic regions of Norway, Sweden, Finland and the Kola Peninsula in Russia’s western Arctic, an area they refer to collectively as Sapmi. There are an estimated 10,000 Sami living in Finland, with more than 60 per cent of those living outside of the Sami homeland area.

Colonial policies in Sweden, Finland, Norway and Russia continue to effect Sami life, culture and land use. They also involved the education system and church discouraging or actively suppressing Sami languages and culture and forcibly assimilating Sami children into the dominant culture, something that continues to negatively impact Sami languages and education today. 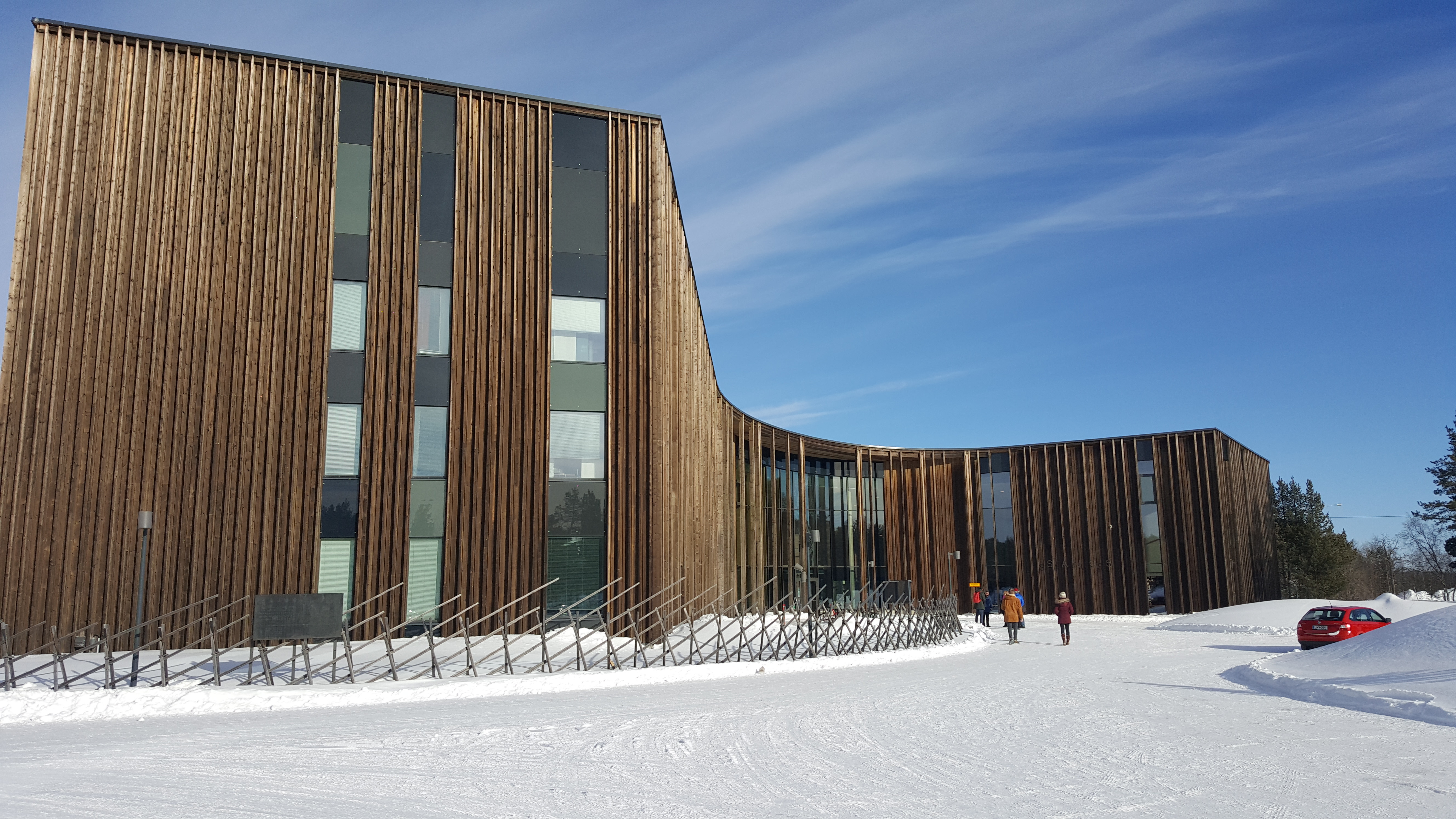 Sajos, the Sami cultural and administrative centre and home to the Sami Parliament of Finland in the village of Inari. Photo: Thomas Nilsen

In 2019, the Finnish government agreed to the formation of a Truth and Reconciliation Commission to address historical injustices towards the Sami in Finland.

In Canada, the Truth and Reconciliation Commission was established after the 2007 Indian Residential Schools Settlement Agreement. The goal of the commission was to record survivor testimony and detail the legacy the residential school system still has on Inuit, First Nations and Métis communities in Canada.

The final report was released in 2015 and included 94 recommendations.

“The Canadian experience has been a big example to us,” Jusso said.

Truth and Reconciliation Commission processes are also underway in Sweden and Norway.

This story is posted on the Barents Observer as part of Eye on the Arctic, a collaborative partnership between public and private circumpolar media organizations.